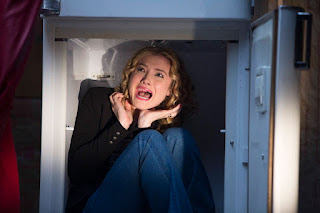 Posted by Daniel Fienberg at 9:45 PM

Labels: Ryan Murphy, Scream Queens, Take Me To The Pilots